Why Do I Procrastinate? Let Me Count The Whys – Part 1

Why Do I Procrastinate? Let Me Count The Whys – Part 1 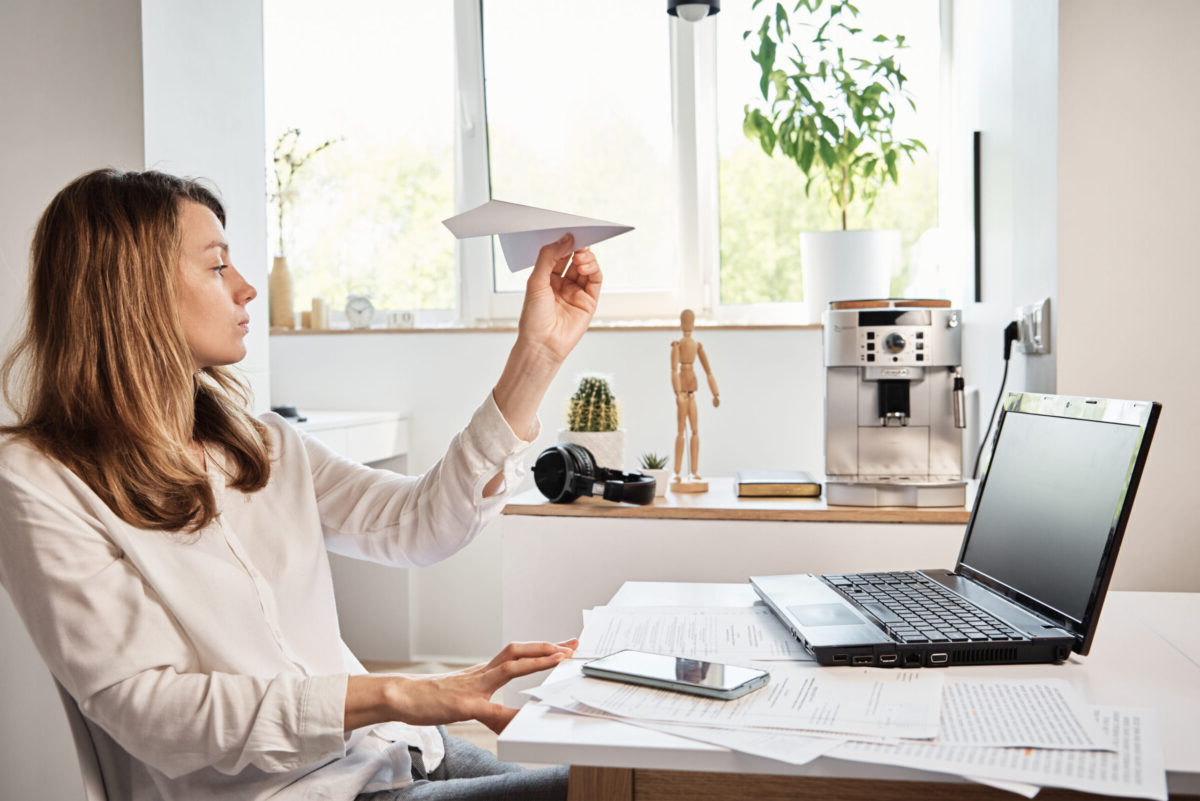 In  the blog post “How Do I Procrastinate? Let Me Count The Ways” I suggested that to overcome your procrastination you need to know the ways that you procrastinate. I suggested that there are various ways people procrastinate: some delay getting started on the project, some go great guns until they near the finish, and some dawdle and dither along the way. I also discussed some other ways: second guessing yourself, dwelling on the past, beating yourself up, overcommitting, worrying excessively, and striving for perfection.

In this post, I suggest that to overcome your procrastination, you also need to understand why you do it. You need to figure out what motivates you to put off taking constructive action to achieve your goals (and dreams), especially ones you fervently desire. What do you want (either consciously or subconsciously) to accomplish by procrastinating?

To complicate the matter, there may be multiple reasons why you procrastinate on a particular goal, not just one.  Here are some of the reasons people procrastinate.  Which of these account for your unjustified delays?

Sometimes we procrastinate out of laziness.  We just don’t feel like doing what we need to do to progress on a project or come closer to making our dream a reality. We tell ourselves we’re too tired, we need a break to clear our head, we just want to lie around and eat ice cream or binge watch a favorite television series.  To do something that doesn’t require sharp focus, deep concentration, or sustained effort–and preferably something that gives us immediate pleasure.

Laziness is frequently offered as an excuse or explanation for why someone didn’t take constructive action.  We all feel lazy at times.  It’s part of being human.  And giving in to the feeling is another way of allowing ourselves some down time.  But if it’s more than an occasional occurrence, and is the reason we give ourselves for procrastinating most of the time on most everything, something is seriously wrong.

It could be due to an undiagnosed physical illness such as Hashimoto’s disease, or an allergy or vitamin deficiency.  It could be a symptom of mental illness such as depression.  It could be part of the grieving process after a crisis, trauma, or loss of a loved one.  Whatever underlies chronic laziness, it’s not just a character flaw. It’s an ingrained habit that develops from repeated choices not to do what you need to.  No one is born lazy.  It’s a learned behavior that, like any bad habit, can be broken and replaced with healthy behavior. And depending on what it stems from–a physical or mental illness, a tragedy or crisis–and how difficult it is to recover, the procrastinator may need to find professional help from a medical doctor, a psychiatrist, a psychologist, or a nutritionist.

Another reason why people put off taking action is boredom.  The new music student who is charged with practicing scales day in and day out may become bored and skip practicing them, eager to dive right in to learning to play Chopin piano concertos.  A young child sitting through a Sunday service at church may squirm and fidget out of boredom rather than pay attention to grasp the moral of the sermon.  Airline passengers with a long delay may read their paper, listen to several podcasts, and play Solitaire on their smartphone to allay their boredom and anxiety about missing their connecting flight. Could they allay the boredom editing their work proposal due when they return to the office? Not likely if they’ve already reviewed it many times.  Boredom is unpleasant and makes you feel uncomfortable.  It’s a state of mind no one enjoys.  So when you get bored with the very tasks you need to do to move closer to reaching your goal or living your dream, you may choose (consciously or unconsciously) to do anything other than what you need to do, and thereby procrastinate.

Apart from boredom and laziness, which do account for occasional episodes of procrastination, most often people sabotage themselves for a specific purpose, whether they realize it consciously or not. Are you one of those people?

Do you know the purpose of your procrastination? What it’s meant to accomplish?  It could be one of the following:

A limiting belief is an opinion or assumption you make about yourself or the world that keeps you from taking constructive action in support of your goals and dreams.  For example, “Things never work out for me,” “I’ll always be the last one chosen,” “I’m not smart enough to go to a four-year college”.)

If you hold that limiting belief in your subconscious mind, you may not fully (if at all) engage in constructive action to accomplish the goal. Out of guilt or a sense of injustice (because it wouldn’t be fair for you to get what you don’t deserve). The conscious desire to achieve the goal and the intention to act constructively would be overcome.  The reason is that your subconscious power (sustaining that limiting belief) far outweighs the power of your desire and intention in conscious mind.

(Note: Not everyone who believes they don’t deserve the good that accomplishing the goal would get them, stops taking constructive action toward the goal. (Not all of them  procrastinate). In their head they could be thinking: “In some sense I may not deserve it, but I really want to reach that goal and reap the rewards, so I’m gonna continue pursuing it.”

Limiting beliefs play a prominent role in other forms of self-sabotage in addition to  procrastination, such as self-doubt, second-guessing yourself, putting yourself down, beating yourself up emotionally.  When you embrace limiting beliefs about yourself (e.g. “I’m not pretty enough”, or “Without a Ph.D they won’t take me seriously” or “I can’t afford to launch a new marketing campaign)” you are setting yourself up for frustration, disappointment, and failure.